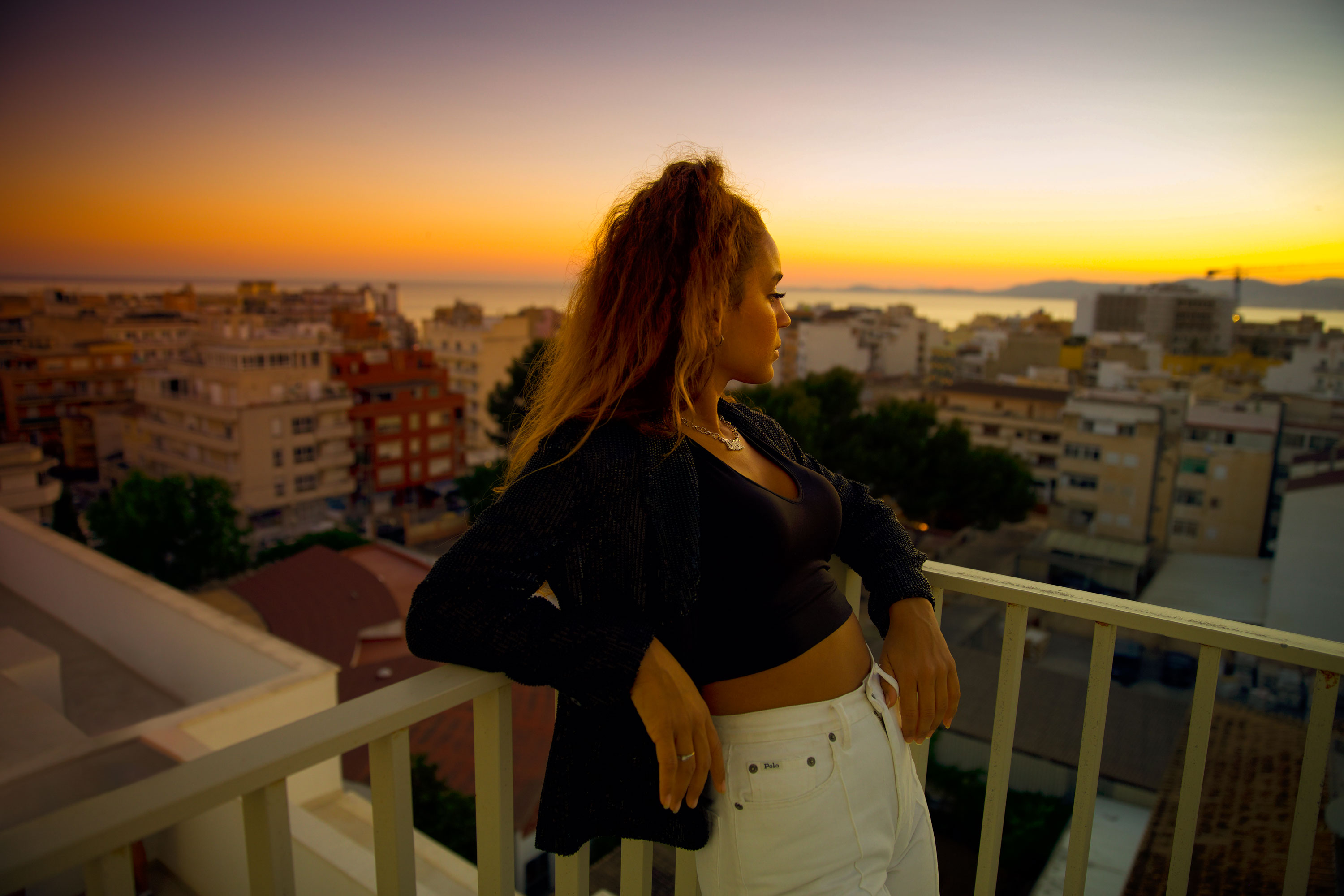 D irector Félicity Ben Rejeb Price represents a new era of fashion imagery in urban culture with a roster of French clients including Aya Nakamura, Niska, Gims, Dadju, and international acts like Will i Am, Soolking, and Zion y Lennox.

Raised in Paris, France, the British-Tunisian Director started her career working as a stylist, before transitioning to creative and artistic direction in 2015. Félicity worked on projects with artists such as global sensation DJ Snake, and created national campaigns for brands such as adidas and Converse.

In 2018, Félicity directed her first music video for French-Congolese superstar Dadju, which led to her nomination for ‘Best Music Video’ at the AFRIMA.

As written in Hypebeast France, Félicity “shapes the imagery of French rap today, giving it its colors, with a hint of bling bling and a figurative tone that is incredibly difficult to find in this industry.”

Félicity’s videos currently total more than 430 million views on Youtube, and she is an honoree of OkayAfrica’s 100 Women list for 2020.